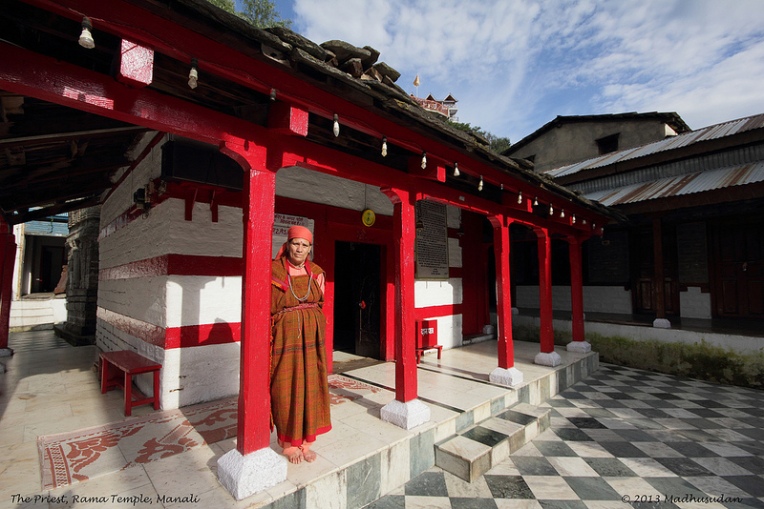 Shot this Priestess at the Rama temple in Manali. 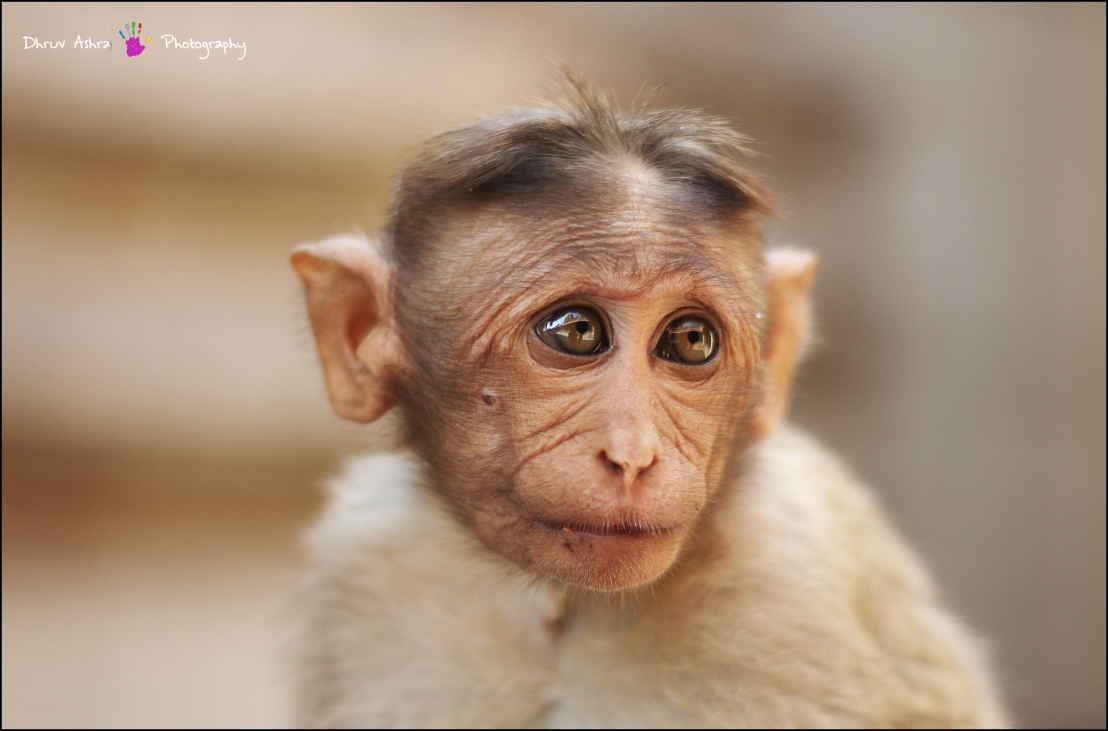 Golden Temple  is a prominent Sikh gurdwara located in the city of Amritsar, Punjab, India. The gurdwara is surrounded by a large lake or temple tank, known as the Sarovar, which consists of Amrit (“holy water” or “immortal nectar”). The upper floors of the gurdwara are covered with gold, hence the name “Golden Temple” 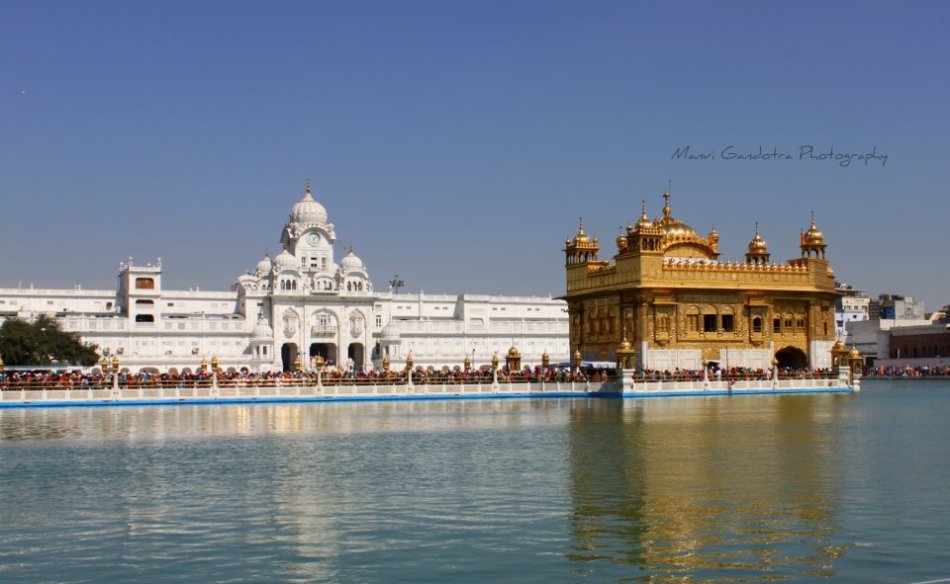 The 17th century built Kaadu Malleswara Temple is the genesis of Malleswaram in north-west Bengaluru , India . Kaadu in Kannada means forest, which is exactly what surrounded these temples centuries back. There are a number of smaller temples surrounding the main temple which enshrines the holy sanctum of Lord Shiva. Sri Gangammadevi Temple, Nandi Kalyani Temple and Sri Lakshmi Narasimha Swamy Temple are a few to mention. The entire complex is purified with the homas and pujas, which are rituals performed by Hindu worshipers. There are some very important homas organized too wherein, the pandits are called from across the country to recite from the sacred texts. In one of the temples, there is a Nandi from which the Cauvery river’s water flows miraculously and incessantly. Recently renovated, the new main gopuram (monumental tower) amidst the old forest.[source:bengaluru.cityseekr.com]

Like Loading...
March 12, 2012August 21, 2019 | dhruvashra
Classical music is the kind we keep thinking will turn into a tune. – ‘Kin Hubbard’
The origin of Carnatic music , or the South Indian classical music can be traced back to 5th century A.D. Carnatic music is based on a 22 scale note (swaras) on contrary to the earlier 12 note scale that is used in the western classical music.  This tradition has a rich heritage and is perfectly attuned with Indian culture and religion. For more info [ Carnatic Music ] . 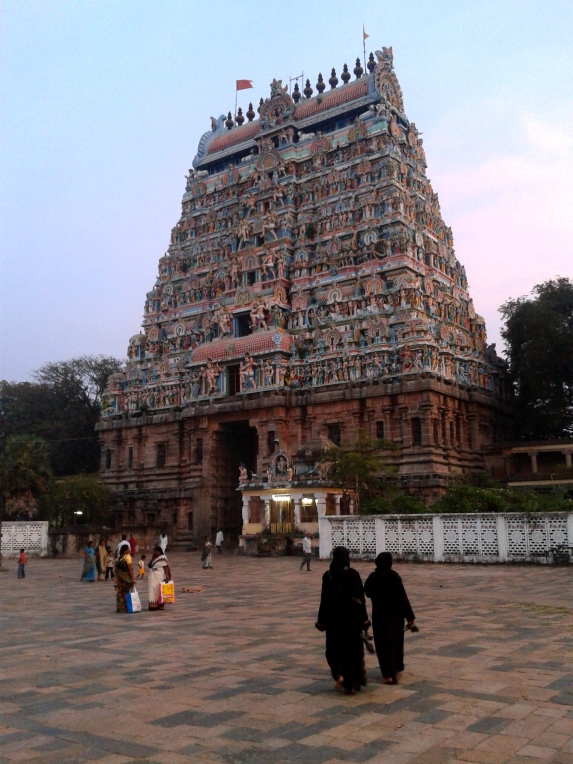 A part of the Thousand Pillars at Chidambaram Temple on an evening. Its beautiful sight seeing so many devotees just relax at the temple every evening.