It’s amazing how clouds can add much drama to a landscape and then black and white is always my all time favourite.

Please watch in HD quality full screen. A collection of selected pictures clicked during my trip to the United States. Includes a mix of landscape, cityscape, wildlife and nature photography.

Puducherry, formerly Pondicherry is a Union Territory of India formed out of four enclaves of former French India.

We start with Italian cuisine ..

Some delicious Pasta’s at The Pasta bar , Vento

Then we move to the Favorite part of the day.. Chocolates and deserts..

This Place is called ZUKA , with amazing taste of chocolates..

Then we move on.. We head to French / Vietnamese  cuisine..

We could not avoid this place.. Le Café de Flore which served french snacks.

A beach side cafe with super cool french architecture. this cafe is situated inside the alliance francaise de pondicherry 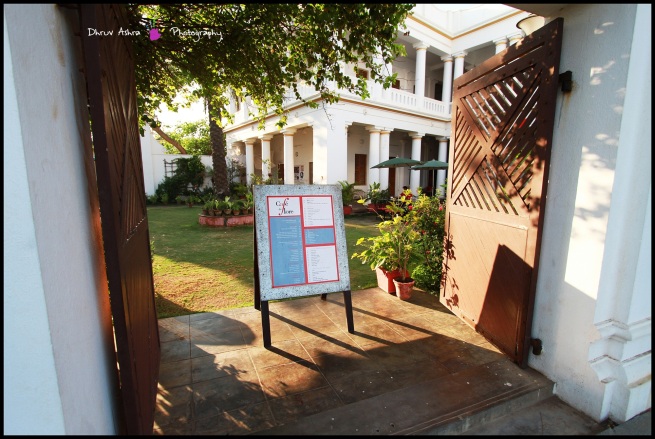 We ended with some Indian touch at The Indian Kaffe Express.

Also had my super favorite Oreo Cookie shake there 🙂

With some notable mentions without pictures  :

Hikkaduwa beach is a beautiful touristy beach in Sri Lanka. It offers a fun night life, clean beaches, surfing and scuba diving. The locales are also extremely helpful and fun-loving.

The veg food though is of questionable quality. 🙂 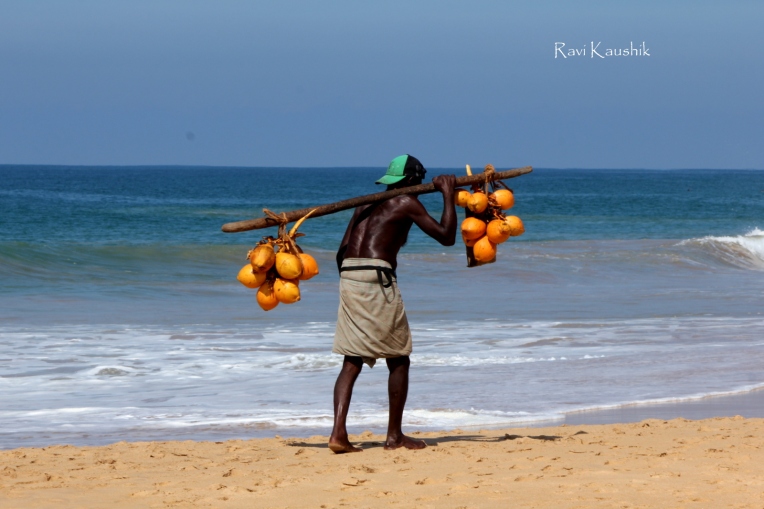 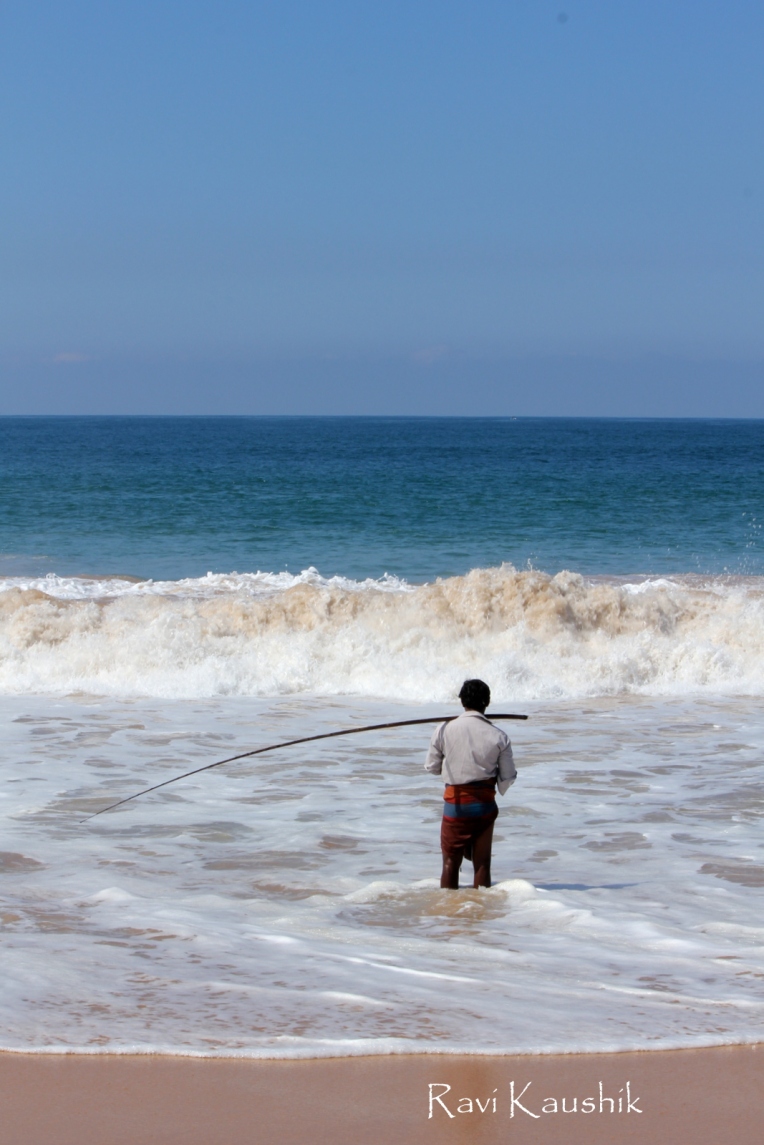 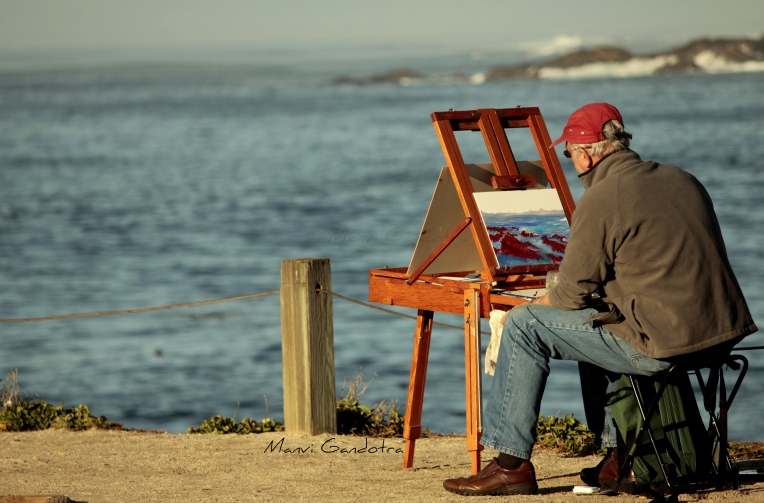